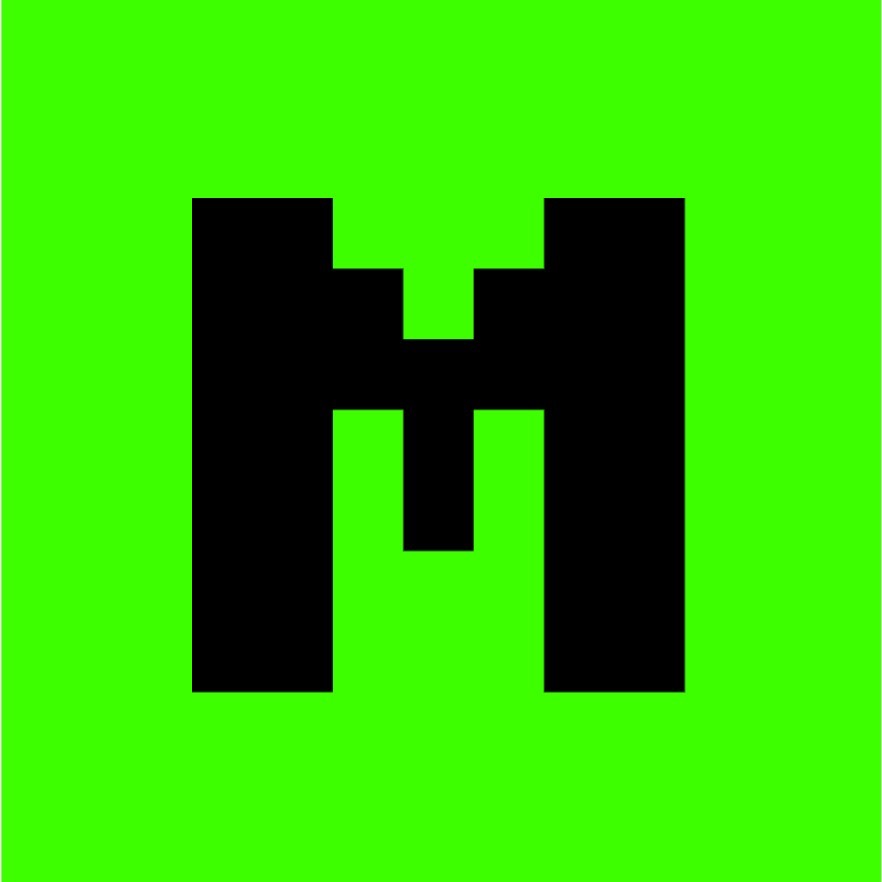 Metastrategy is my strategy on ICONOMI.

The 'meta' in this strategy is that it scores every coin on ICONOMI according its weight across all strategies on the ICONOMI platform, further weighting by the performance of each strategy. It then takes the top 10 coins by score, and weights them according to their relative scores, with daily rebalancing.

Thus on any given day Metastrategy is a mix of the current top performing strategies.

For example, say there are two strategies, A and B.

The weight of coin xi in strategy Y is wY(xi).

The performance score of strategy Y is pY.

Then the score of the coins x1…x4 is:

The performance score of a strategy pY is calculated as