My crypto fund Metastrategy has outperformed Bitcoin by 4x since inception. 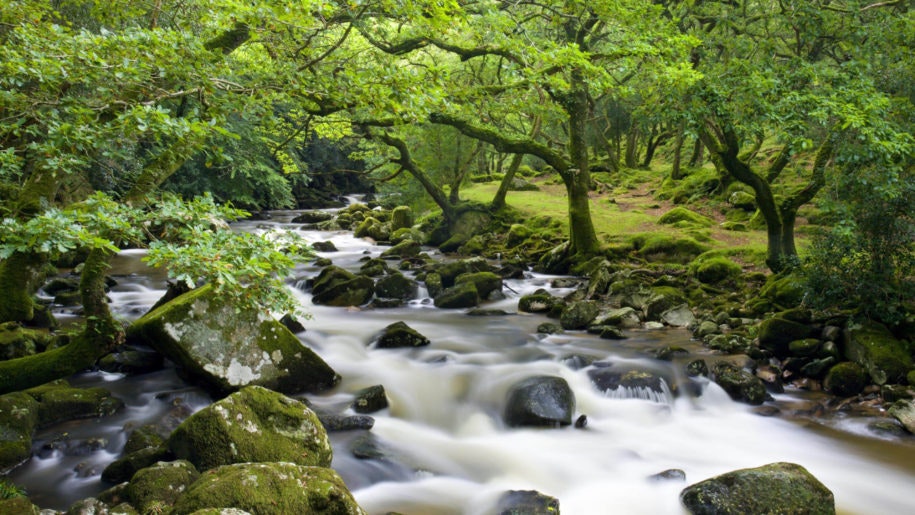 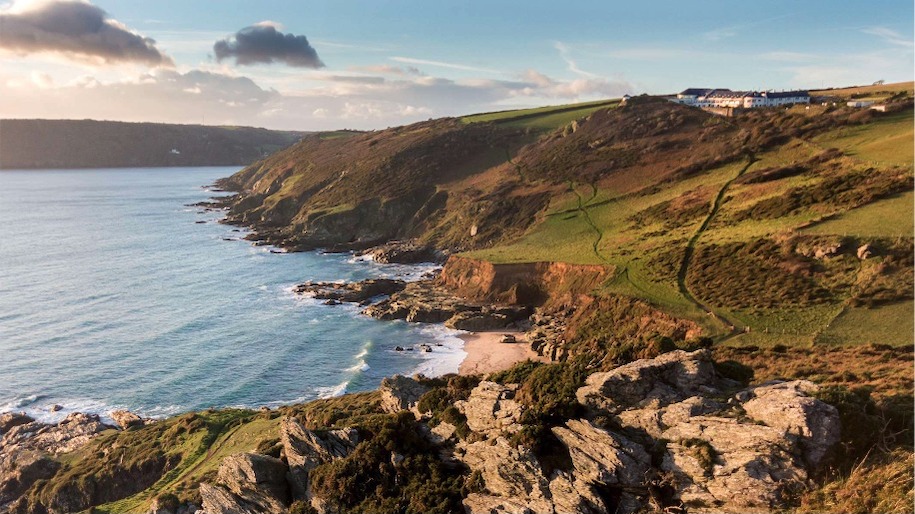 Stephen Reid is a teacher, technologist and coach devoted to the flourishing of Life on Earth who has trained in the fields of complexity science, physics, software development, transformative coaching, meditation and plant medicine. He writes a regular newsletter, hosts the Futurecraft Residency, and is a member of the not-for-profit worker co-operative Dandelion Collective, where he leads the development of the Dandelion platform for regenerative events and co-created gatherings.

Previously, he founded The Psychedelic Society, taught the Life as Practice, How to DAO, Tools for the Regenerative Renaissance, The Promise of Decentralisation & Introduction to web3 courses, served as the youngest ever board member of Greenpeace UK, and consulted for organisations including the New Economics Foundation, the Living Wage Foundation and 350.org. Stephen has an MPhys in Physics from the University of Oxford, where he specialised in quantum field theory, and an MRes in Complexity Sciences from the University of Bristol.

Feedback on my courses

Check out my Dandelion profile

Join 1,905+ others receiving my regular newsletter: