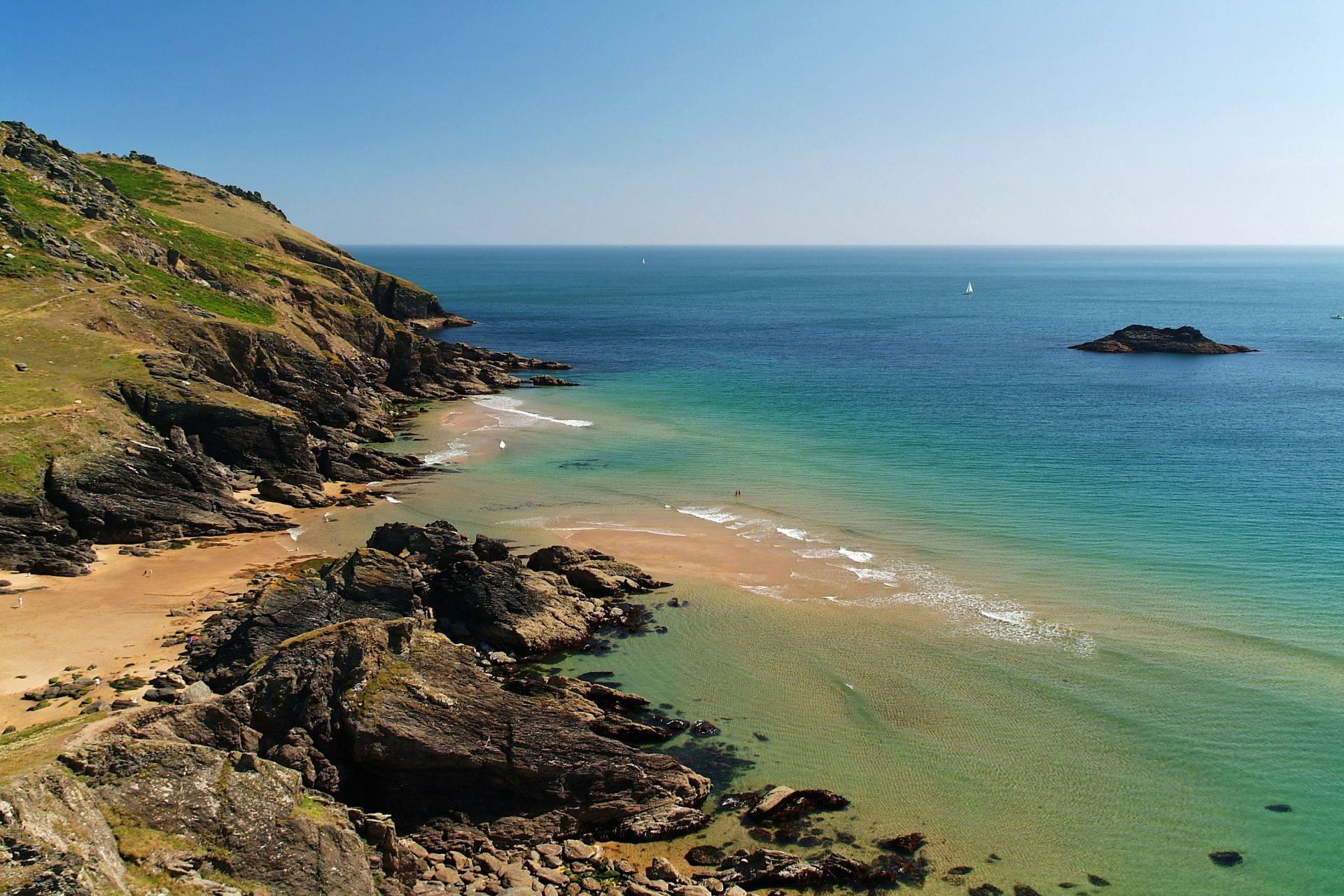 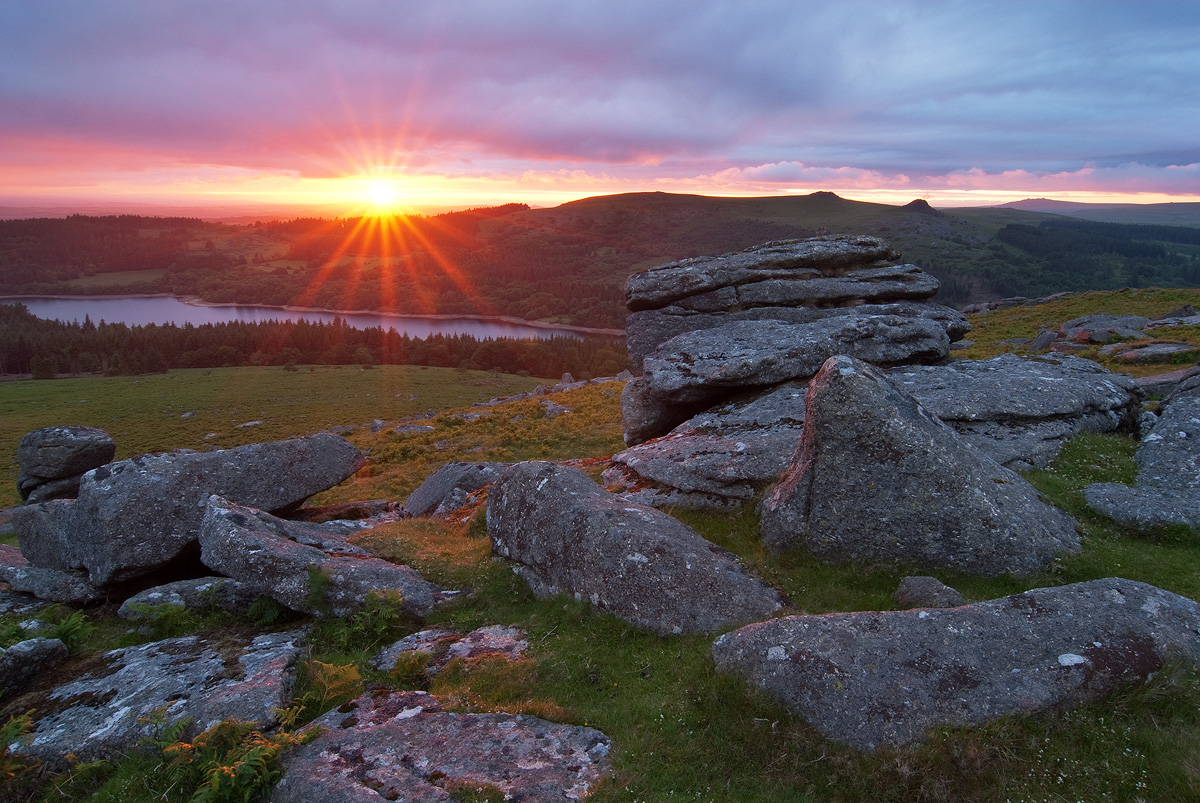 Stephen Reid is a transdisciplinary thinker, cultural changemaker and metamodern mystic who has trained in the fields of physics, complexity science, meditation, psychotherapy, plant medicine, sacred sexuality and political activism. He is currently a co-director of Dandelion Collective (the not-for-profit worker co-operative behind the Psychedelic Society, which he founded in 2014), the lead developer of dandelion.earth, and a contributor to Enspiral.

Previously, he was the youngest ever board member of Greenpeace UK, was selected as the Green Party parliamentary candidate for Totnes, co-founded the New Economics Foundation's New Economy Organisers Network and worked as a technology consultant for organisations including the Labour Party, the Living Wage Foundation and 350.org. Stephen has an MPhys in Physics from the University of Oxford, where he specialised in quantum field theory, and an MRes in Complexity Sciences from the University of Bristol. Sep 2015, strikemag.org
Psychedelics for Social Change
Aug 2015, huffingtonpost.co.uk
Yes, Psychoactive Substances Can Be Risky, But It Should Be for Individuals to Decide Whether or Not to Take the Risk
Jun 2015, independent.co.uk
Along with hundreds of others, I'll be inhaling laughing gas outside Parliament to protest the Tories' legal high bill
Jan 2014, independent.co.uk
I set up Parasite Street to balance the benefits debate
Sep 2012, theguardian.com
Crashing the tax avoidance party
Sep 2011, theguardian.com
It's time to send a message to the zombie banks

Read my blog series on my samá (dieta) with Noya Rao